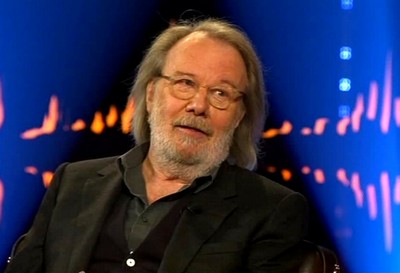 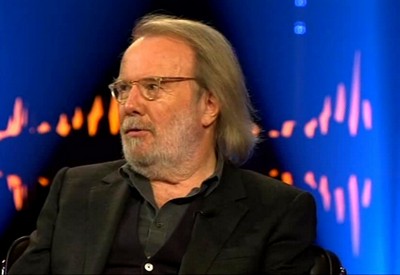 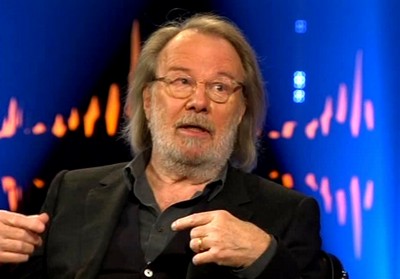 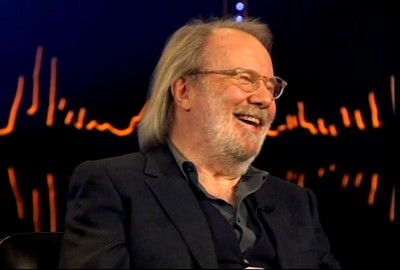 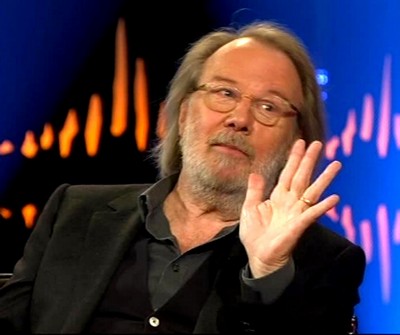 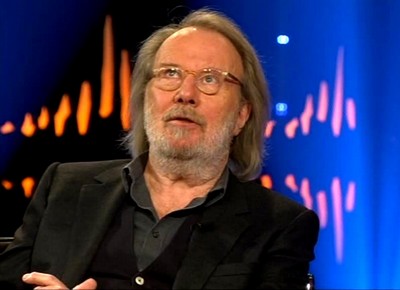 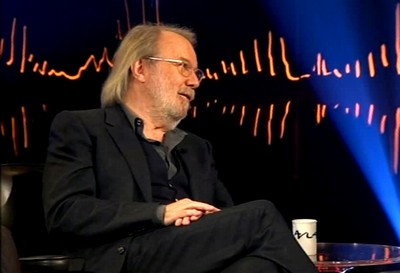 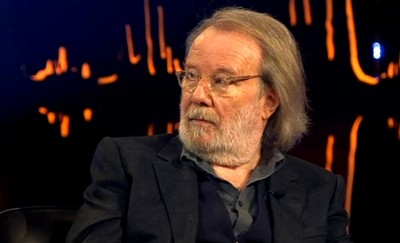 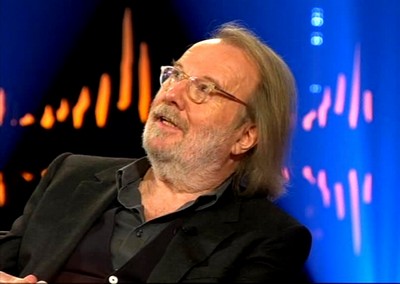 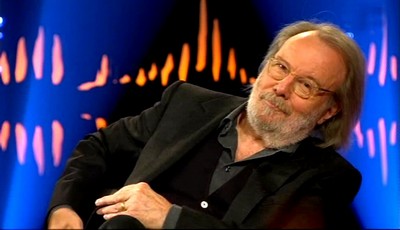 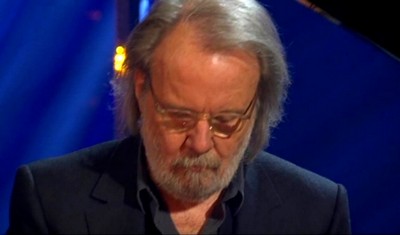 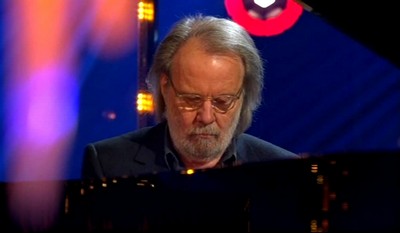 Shown in: Sweden and Norway

Skavlan is a Norwegian-Swedish television talk show hosted by Norwegian journalist Fredrik Skavlan. It premièred in Sweden on Sveriges Television (SVT) in January 2009 and the first guests to appear on the show were former Prime Minister of Sweden Göran Persson and his wife Anitra Steen. On 8 May 2009, it was announced that Skavlan had been renewed for a second season. It was also announced that the show would no longer only be produced by SVT in Sweden; Skavlan would now be partly produced in Norway by the Norwegian Broadcasting Corporation (NRK). The first twelve episodes of Skavlan's second season were produced by SVT in Sweden, and the remaining twelve by NRK in Norway.

All four ABBA members have been guests on the show (individually!).

As part of the promotion for his album, Piano, Benny was a guest on popular talkshow Skavlan and was interviewed where he talked about Piano, the forthcoming Mamma Mia! Here We Go Again, the forthcoming ABBA digital show and birds.  He played Thank You For the Music, Målarskolan, Flickornas rum and Anthem in the studio.

There was also a trailer for the programme where Benny, accompanied by Skavlan and another guest, played a little of Mamma Mia together.

Thanks to Pascale Ranson c/o ABBA Village and massive thanks to Raffem.com for the pictures.
YouTube links c/o Norma Encina and Riziez