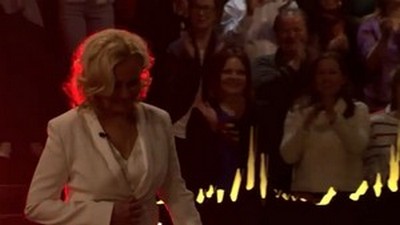 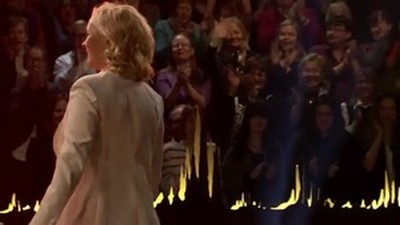 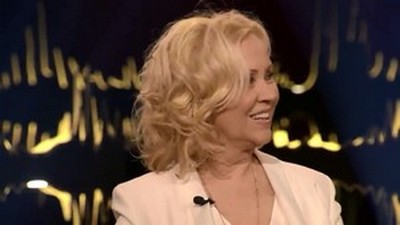 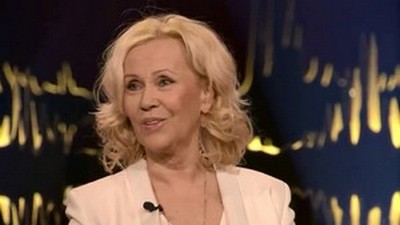 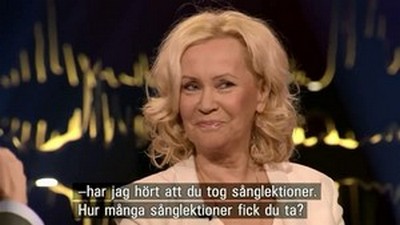 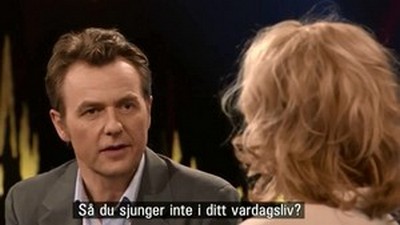 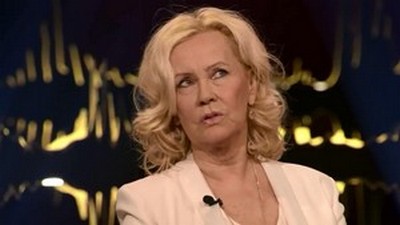 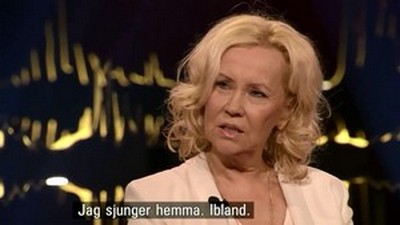 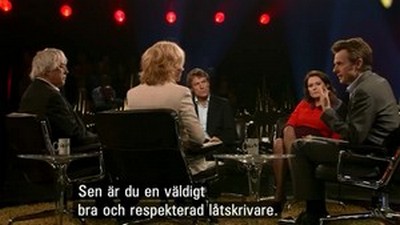 Skavlan is a Norwegian-Swedish television talk show hosted by Norwegian journalist Fredrik Skavlan. It premièred in Sweden on Sveriges Television (SVT) in January 2009 and the first guests to appear on the show were former Prime Minister of Sweden Göran Persson and his wife Anitra Steen. On 8 May 2009, it was announced that Skavlan had been renewed for a second season. It was also announced that the show would no longer only be produced by SVT in Sweden; Skavlan would now be partly produced in Norway by the Norwegian Broadcasting Corporation (NRK). The first twelve episodes of Skavlan's second season were produced by SVT in Sweden, and the remaining twelve by NRK in Norway.

All four ABBA members have been guests on the show (individually!).

Agnetha was a guest on this talkshow, hosted by Fredrik Skavlan, to promote her single When You Really Loved Someone and her forthcoming album, A. Here it would appear she had admitted she wouldn't be attending the opening of ABBA The Museum in May because she would be in London doing promotion at that time.

Other guests on the programme were:

Thanks to everyone on Facebook groups ABBA Omnibus and ABBA Alert and ABBA Village and especially to whoever translated the whole Agnetha clip into English for all ABBA fans to enjoy.
Also thanks to Steve Layton and Evelyn Nuyens.
YouTube links c/o Skavlan and Stephen Layton