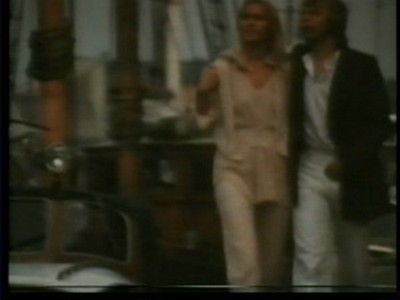 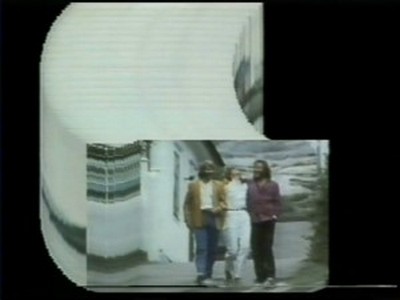 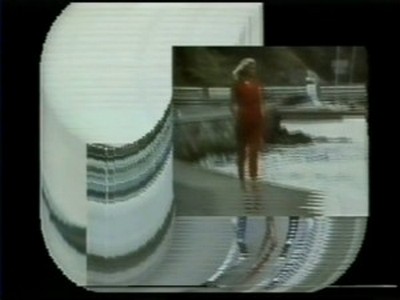 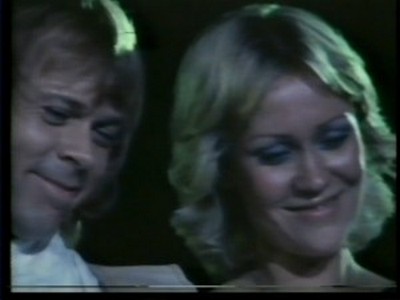 Lay All Your Love On Me PROMO

No new footage was filmed for this PROMO, it was just a montage of previous clips commissioned by CBS/Epic Records (UK) along with some special effects.

It looked messy then and it looks even messier now.

Judd Landers, Head of Epic Records at the time, explained the reason behind the montage in ABBA Magazine No.40: "You see ABBA were on holiday at the time and because Lay All Your Love On Me wasn't intended for single release, there wasn't a video film made. Legs & Co had danced to it one week on Top Of the Pops 23 July 1981). If it had reached No.1 we would have nothing to give Top Of the Pops to accompany the soundtrack. At the last minute we managed to make up a montage film of ABBA past and present at a cost of £3,500. In the end though it wasn't needed. I knew we would have got complaints from the fans about it being old films but you can't please everyone."

It was not shown at the time due to a strike at the BBC. Then Polygram bought it from CBS to include in in the ABBA Gold video (and subsequent DVD) release.

The clips included snippets from the following PROMOS:

On Friday 8 July 2022, the ABBA YouTube channel premièred one of their new Lyric Videos - a song from 1980 but featuring images from pre-1980!

The original PROMO video has been blocked by YouTube (but you aren't missing much).  It was released officially on the ABBA Gold video/DVD.