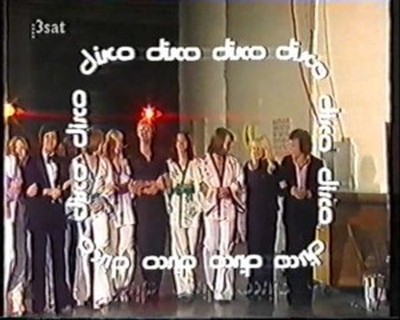 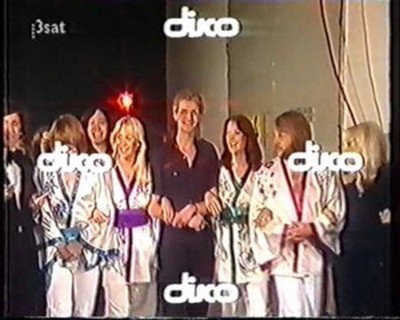 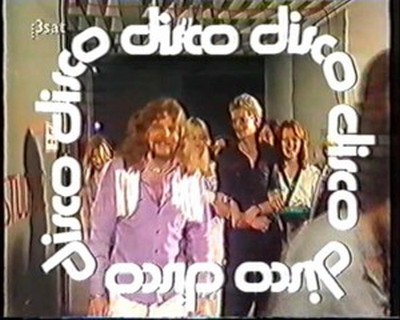 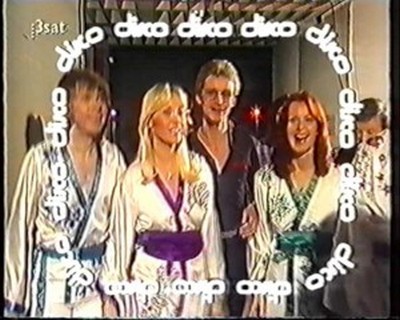 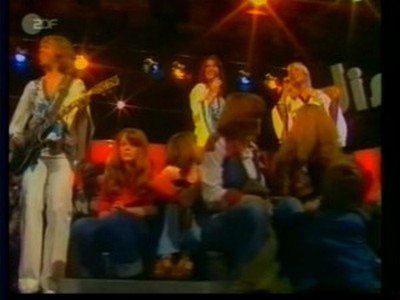 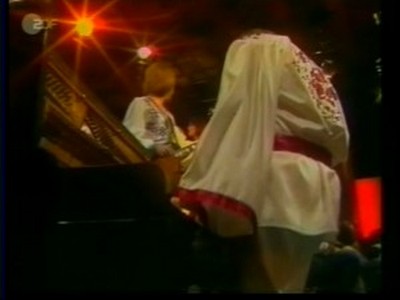 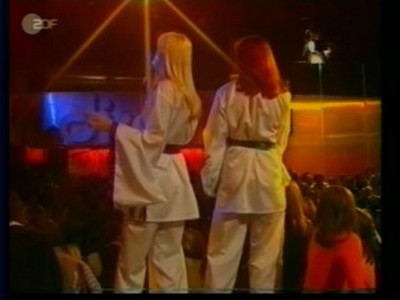 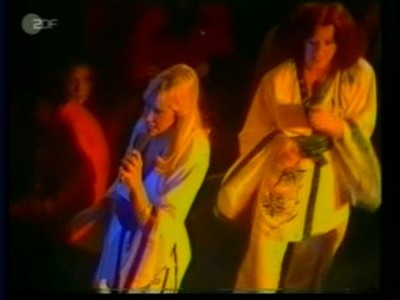 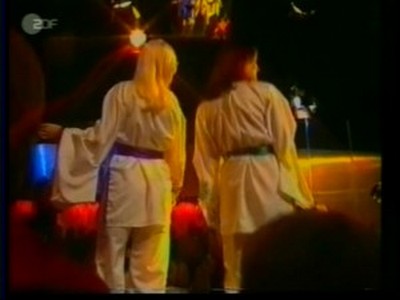 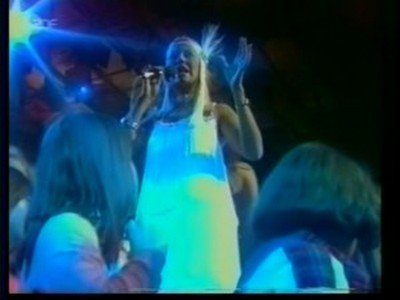 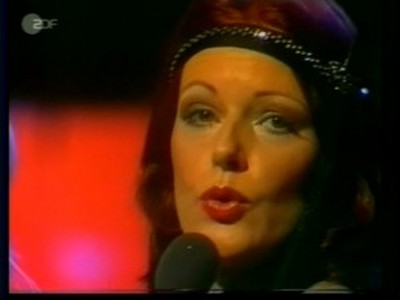 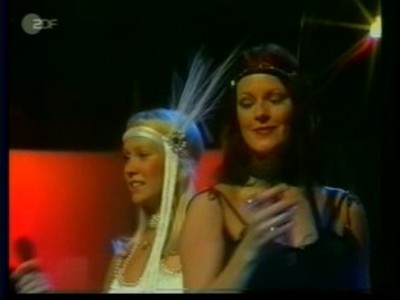 Disco was a pop music program that aired in Germany on the ZDF network from 1971 to 1982. It generally aired on the first Saturday of each month at 19:30, with each show running 45 minutes. 133 shows were produced. The show was hosted by German actor and comedian Ilja Richter. The show focussed on chart hits current at the time of airing, giving about equal airtime to international pop music and German Schlager. Despite its name, it did not particularly focus on disco music although it featured many disco hits as long as they were chart relevant. (The name of the show was devised before disco as a musical style existed).

ABBA performed Dancing Queen in the kimonos and Money Money Money in the 1920s flapper outfits.

At the start of the programme, ABBA, together with the other guests on the show walk towards the studio. For the performances, the Disco cameraman obviously felt that Benny and Björn were superfluous to requirements as they hardly got a look in.

This was their last appearance on Disco performing in person. Subsequent appearances were PROMOS, other than their message for the 100th episode in 1979.

Other guests on this episode: