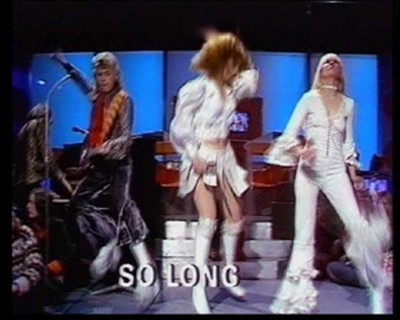 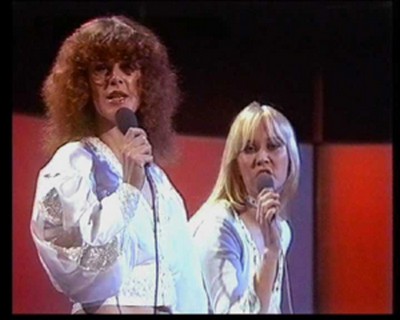 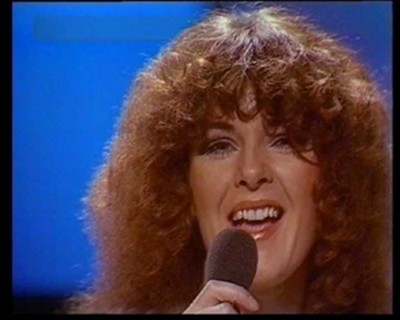 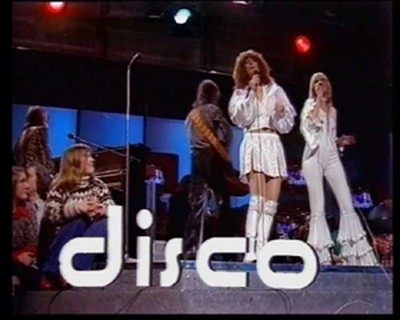 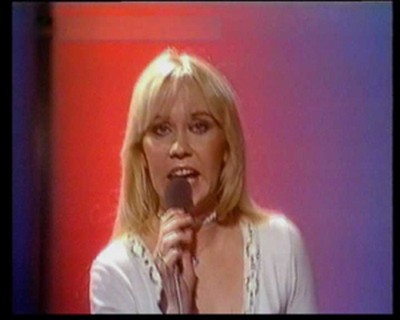 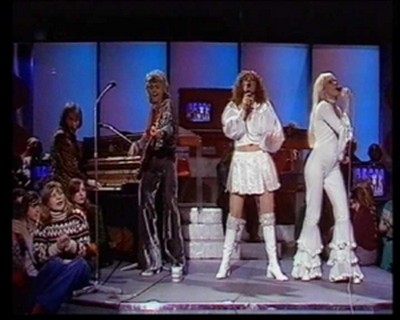 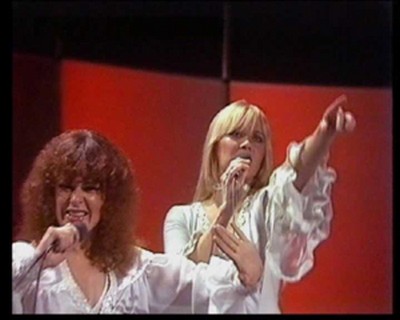 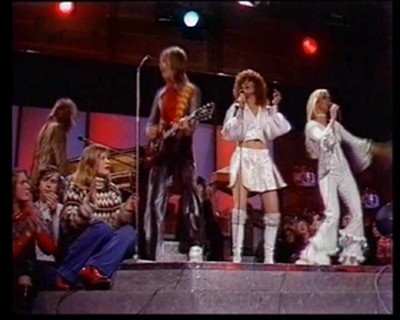 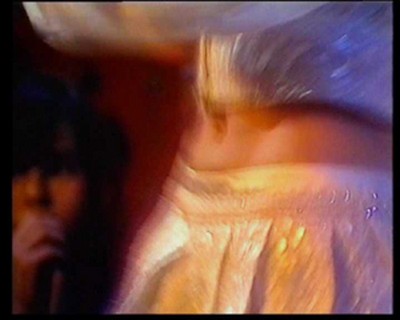 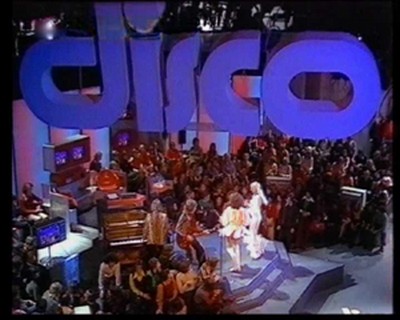 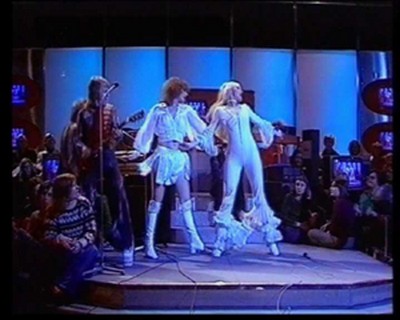 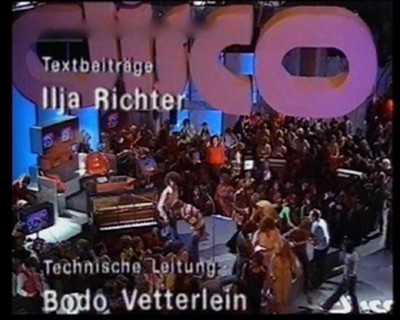 Disco was a pop music program that aired in Germany on the ZDF network from 1971 to 1982. It generally aired on the first Saturday of each month at 19:30, with each show running 45 minutes. 133 shows were produced. The show was hosted by German actor and comedian Ilja Richter. The show focussed on chart hits current at the time of airing, giving about equal airtime to international pop music and German Schlager. Despite its name, it did not particularly focus on disco music although it featured many disco hits as long as they were chart relevant. (The name of the show was devised before disco as a musical style existed).

ABBA performed a very energetic performance of So Long with a silly dance routine at the end. As usual, the programme host was Ilja Richter. Apparently every Disco show from 1973 till 1976 was filmed in Hamburg and then moved to Munich in February 1976.

There are no close-ups of either Benny or Björn in this clip. The cameraman are too busy gawping at Frida's midriff.

Apparently Frida is sporting a plaster on a finger on her left hand but I can't see it!

This clip was also shown on ABBA Kultnacht on 2 November 2002, ZDF, Germany.

Agnetha getting carried away with the dancing at the end and banging into Frida!